For some reason, I have been trying new blog hops of the past week or so.   I am continuing that theme with this seemingly fun one called Monday Listicles hosted by Northwest Mommy.  The idea here is to come up with a list on a theme.  This week's challenge is the top 10 summer memories.  Here goes: 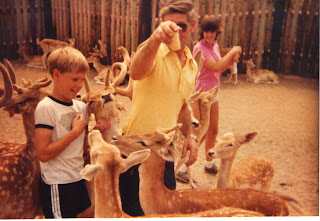 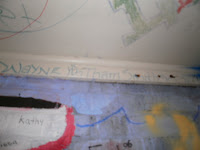 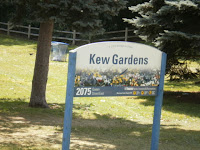